Malt is our passion

You’re in the right place – the “maltster triangle” between Rhineland-Palatinate and Bavaria in Germany. Our locations Bischheim, Kirchheimbolanden and Wiesenttal are located in the midst of one of the most fertile grain growing regions in south-western Germany. Of course, you don’t have to shuttle between our three locations to buy your preferred malt varieties. We supply you quickly and reliably with high-quality barley and wheat malt, refined aromatic malts, roasted malt flours, malt flakes and both active and inactive malt meals which aren’t just used to lend that special flavourful kick to the latest trendy beers. Large breweries depend on Bindewald, but craft brewers and other creative beer brewers also swear by malts and special malts from our three locations, so much so that we will be increasing production to 100,000 metric tonnes annually by 2020. 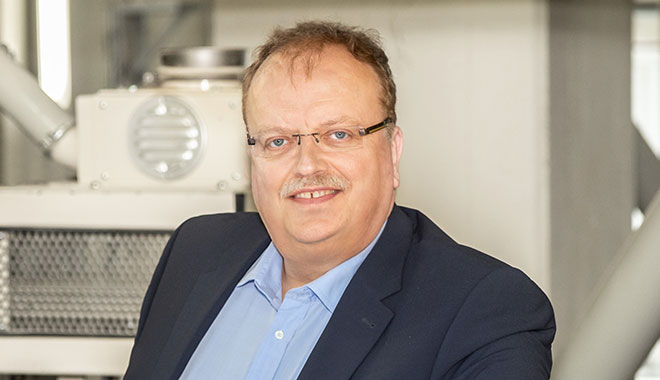 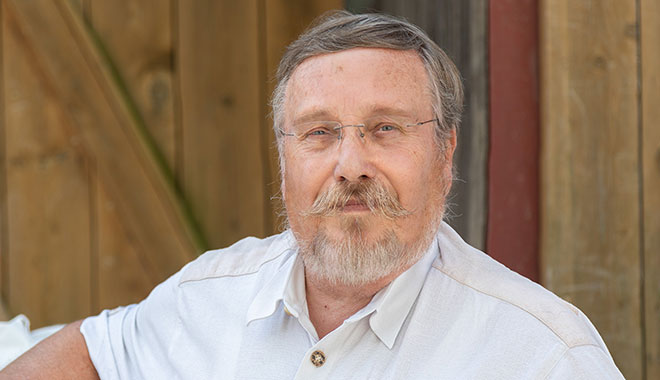 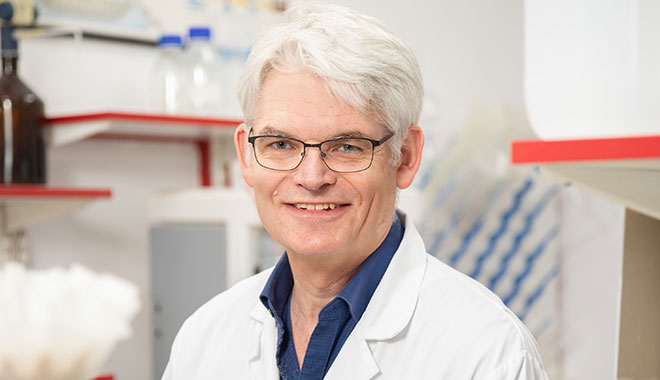 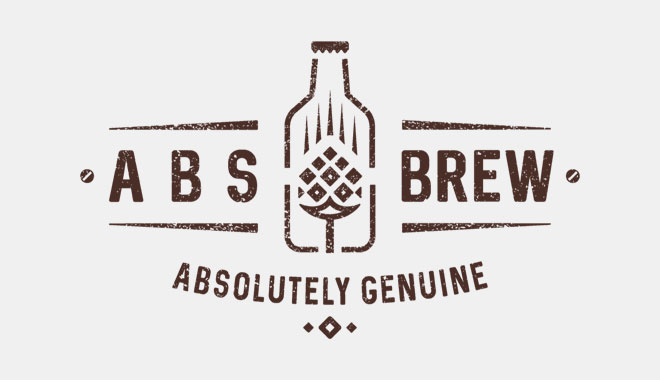 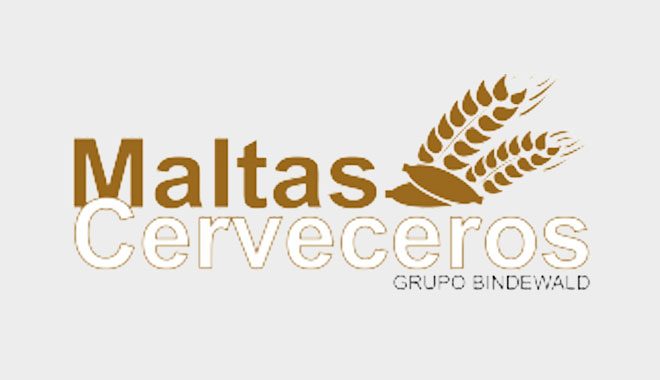 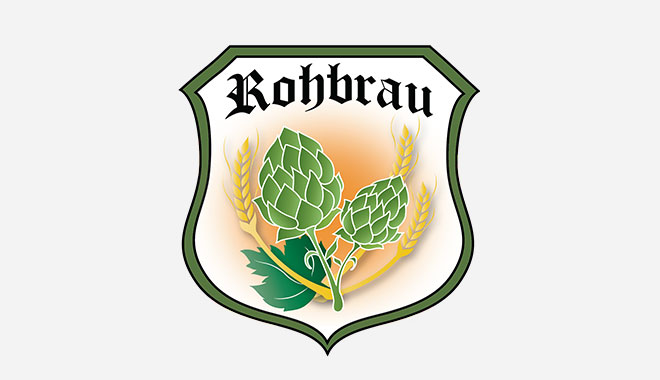